The plane was constructed according to the type BH-1, the first successful plane produced by the Avia Works. It was an all-wooden two-seat training, sports and messenger plane, which was bigger than BH-1, more solid and more sophisticated, in its aerodynamics and technology. It was designed for flying basic acrobatics. The BH-5 was the first Czechoslovak plane to win an international contest and thus received the King of Belgium‘s Prize and the prize of the Belgian Tourist Aircraft Contest in 1923. The pilot, Zdeněk Lhota, flew to Brussels and back with a layover in Mayence at an average speed of 138 km/h. In 1923 this was a remarkable performance, not only in the sport-plane category.
In 1923, the type BH-5 also won the “D“ category in the President of the Republic’s Contest. The Walter NZ-60, a radial five-cylinder engine, was installed in the BH-5 plane; it was the very first and a very successful engine designed by the Walter Company.
Based on the results of military tests of the BH-5s, the Ministry of Defence placed an order for a series of slightly improved BH-9, BH-10 and later also BH-11 Avias, which had been successful in many national, as well as international contests and also in record and promotion flights. The BH-5 Avia plane was marked L-BOSA; thanks to this mark, all the planes of this very successful series were nicknamed “boska“. 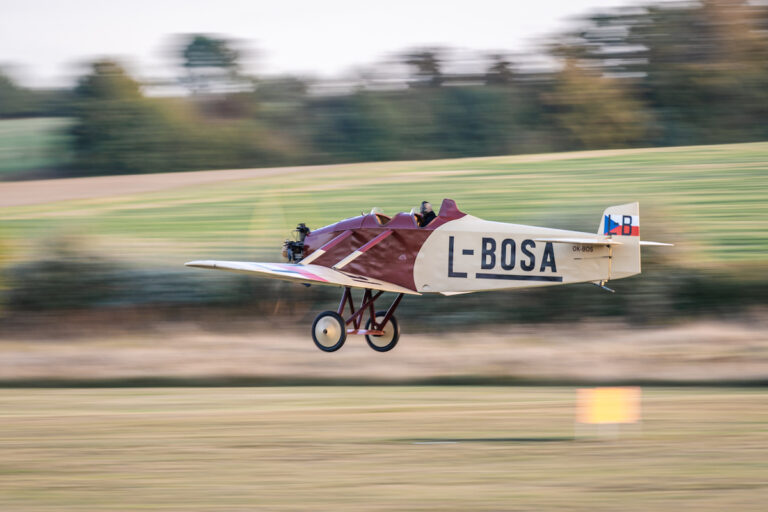 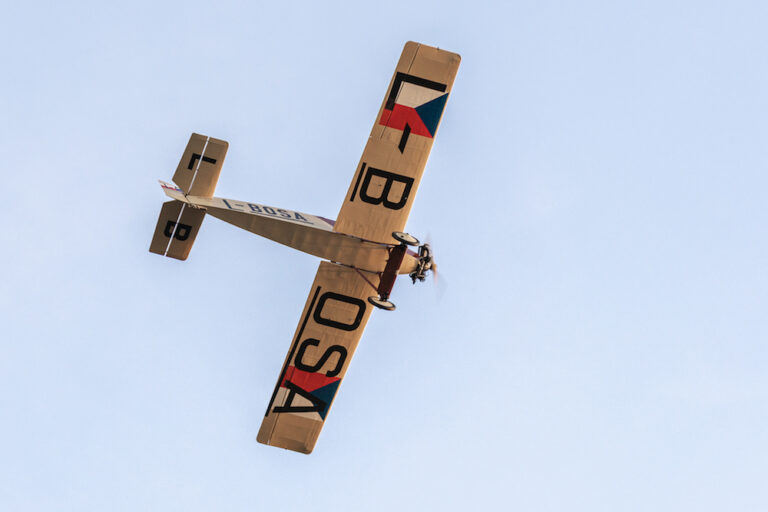 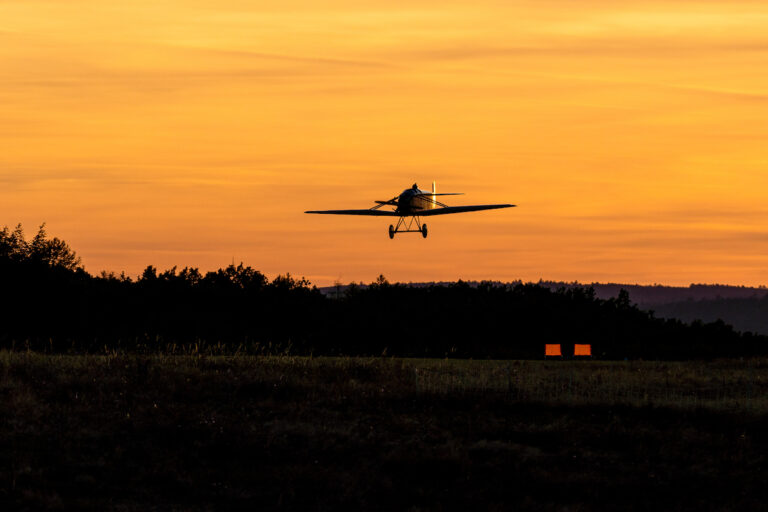